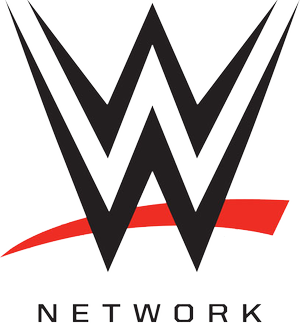 Get a one month free trial to WWE Network – where you can watch every WWE pay-per-view live including Royal Rumble & WrestleMania plus other WWEWWE Network is an over-the-top streaming service and television network owned by the WWE. In Malaysia and MENA it operates as a television network, and in the rest of the world as a streaming service using the infrastructure of BAMTech.

Report a Problem with WWE Network ?
Something else... Back...

Most Reported Problems
Most City Reported